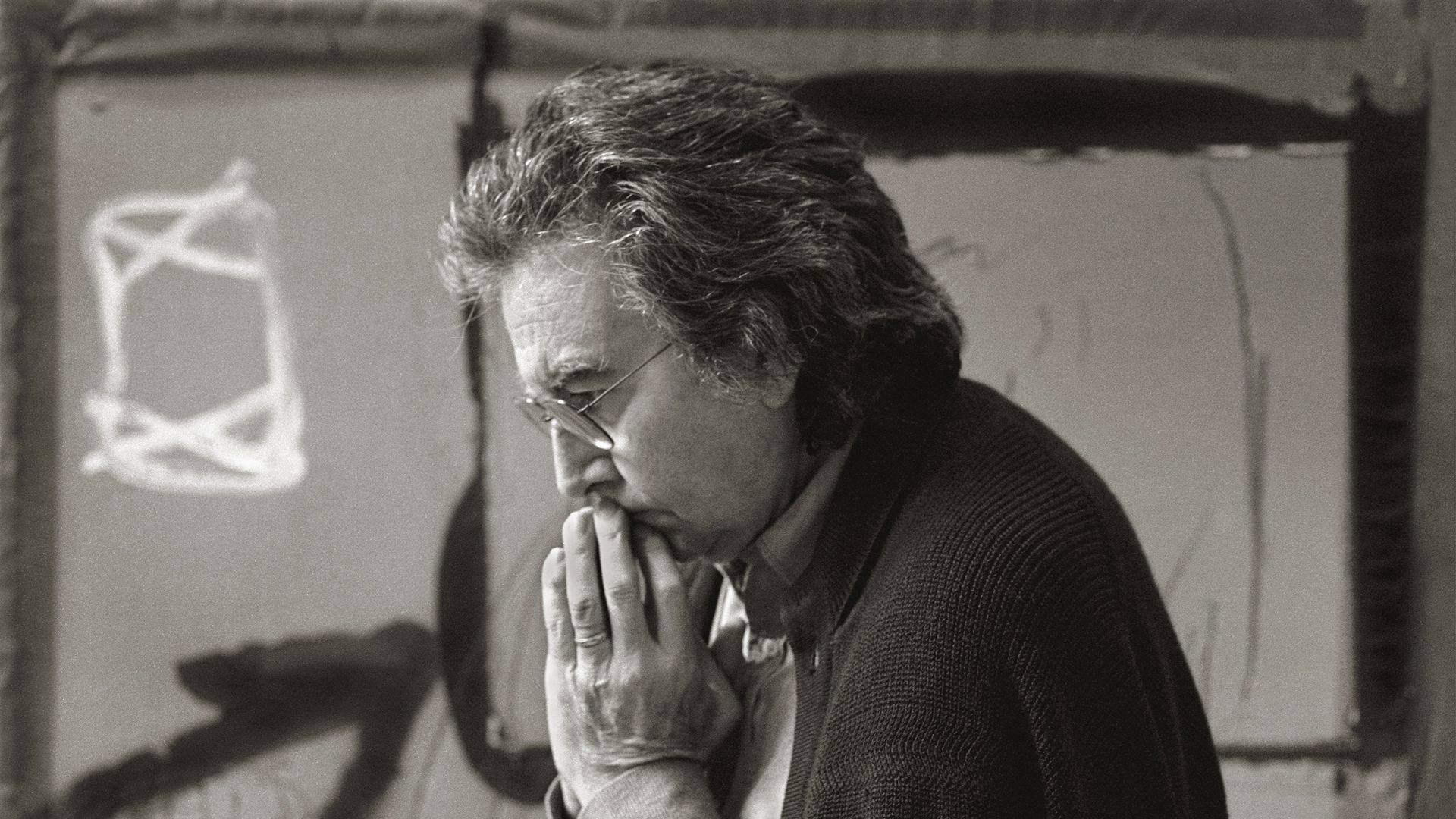 Free Until December 31
Buy your tickets

Add it to your calendar

With this show, Antoni Tàpies. The Resistance of the Sign, the Fundació Vila Casas – an institution dedicated to the dissemination and promotion of contemporary Catalan art – offers an impressive exhibition of one of the most widely known Catalan artists of the second-half of the twentieth century. Painter, sculptor, print maker, and art theoretician, Antoni Tàpies (Barcelona, 1923-2012) emerged as one of the main exponents of European Informalism, an artistic movement that aimed to provide a response to the spiritual crisis spreading across Europe after the Second World War.

In this context, Antoni Tàpies devised a personal iconography from which he never diverged and which found in signs, material, and innovative artistic techniques, such as assemblage or grattage, its maximum expression. Socially and politically committed, his oeuvre drew from its time with revealing gestures that contained the rhythm of the contemporary world, and found in Oriental philosophy a method for freeing the spirit. As he himself stated, “I think that a work of art should leave the viewer perplexed, make them meditate on the meaning of life.” It is in this declaration of intent that the greatness of his art is to be found.