The stable space was used for storing ploughing equipment and farm carts. It was designed to allow farming vehicles to move easily through the wide entrance area.

Throughout the entire building you can see the golden-toned limestone known locally as soldó, which was used for the construction of the castle and many other buildings and monuments in Camp de Tarragona and Barcelona. 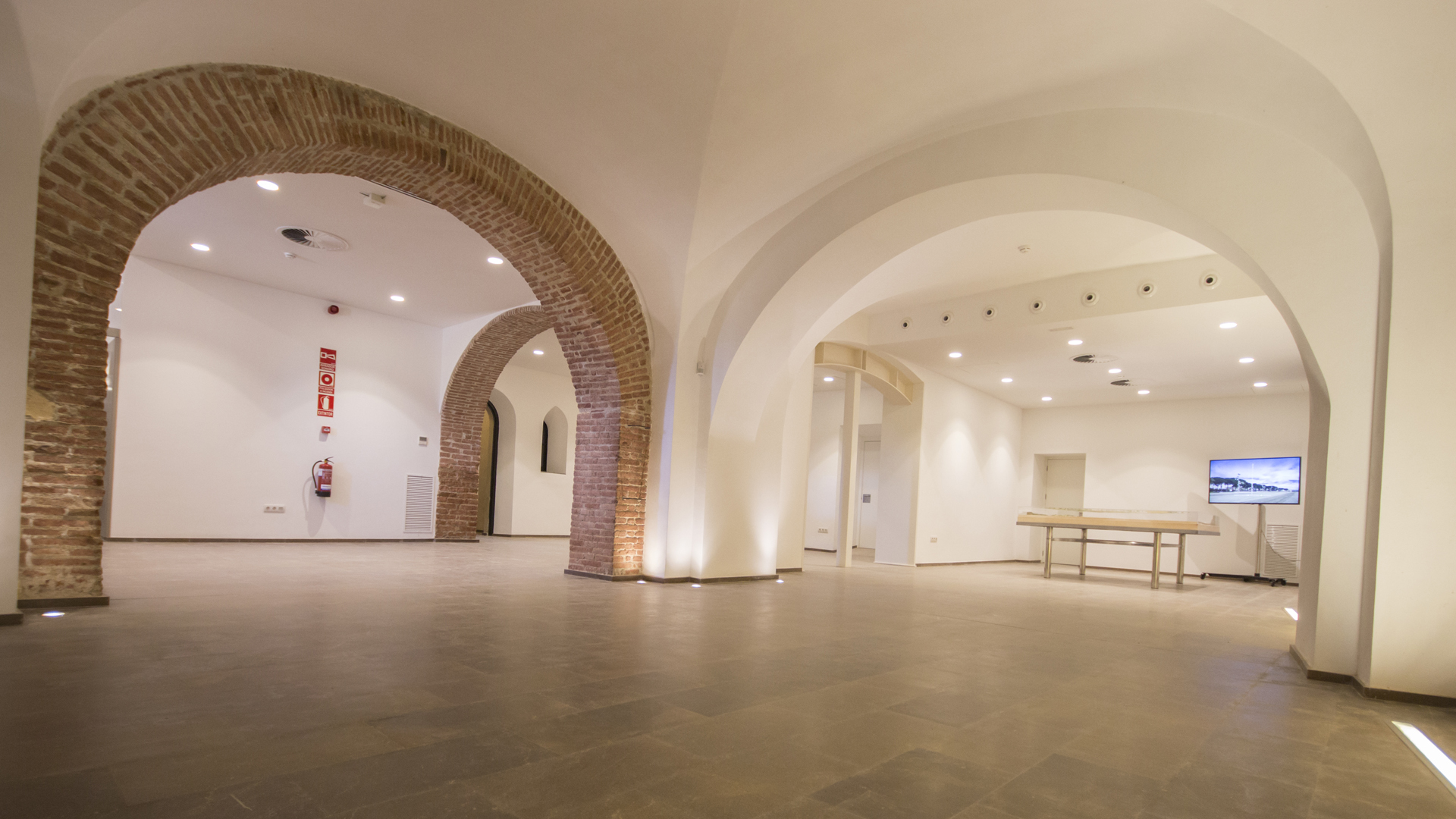 Soldó stone was used throughout the construction of the castle. It is a calcareous stone, usually of a light golden hue.

In ancient times it was extracted from the various Roman quarries that were to be found around the ancient town of Tàrraco. These include the Roman quarry at Mèdol or the d’en Dolça quarry, which was on the current site of the Parc de la Torre d’en Dolça, a heritage green space located right next to the Raval de la Mar, the road that connects Vila-seca with La Pineda.

This stone has been used for centuries in construction, right from Roman times, to cathedrals, to cooperatives and modernista buildings, in Camp de Tarragona as well as Barcelona.